Because of https://github.com/nothings/stb/issues/113 I was wondering how good/bad stb_image_write’s PNG compression really is in comparison to other encoders.

Sean was right with “It looks to me like the miniz doesn’t use PNG filters, so it’s just compressing the raw image data as is, which isn’t going to be very good compression either, but along a different axis.“.
Sometimes the compression of miniz (or more correctly tdefl_write_image_to_png_file_in_memory_ex()) is better and sometimes stbi_write_png() is better - so it doesn’t matter which one you use, if you wanna use one of them.

However, compared to libpng and LodePNG both don’t compress very well - the resulting images are 29%-78% bigger (When combining them it gets a lot better, see below).
LodePNG on the other hand produces almost as good results as libpng (only 5%-8% bigger) and is significantly easier to use - integrating it in your project is easy (just drop the source and the header file to your project) and using it is about as easy as stbi_write_png().
(For image loading however I found stb_image much better than LodePNG, as it loads PNGs faster, see my other blogpost.

UPDATE: A kinda strange case is the Snakebird-Screenshot: Sean said that “something more computer-arty – flat colors or gradients” will yield different results, because “that’s one of the places where the PNG filters are beneficial”.
And he was right: In that case the stbi_write_png() output was only 22% bigger than the libpng output - but for some reason miniz, which does not seem to do PNG filtering, compressed even better than libpng (the resulting file was 13% smaller).

UPDATE: When making stb_image_write use the deflate implementation of miniz (instead of its own), it produces PNGs that are usually only about 2-4% bigger than what libpng produces (see the “stb+miniz” rows above). Especially if you’re using zlib or miniz in your project anyway, doing this should be a nobrainer as it’s super simple, as this example for miniz shows:

(For zlib it’s basically the same, only the functions don’t have the mz_ prefix.)

For Reference: The images 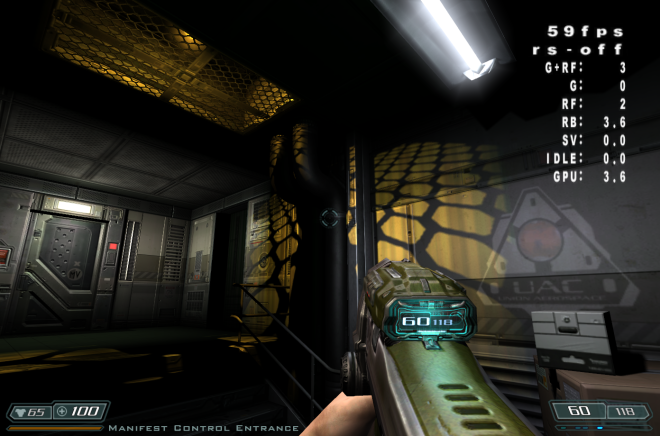 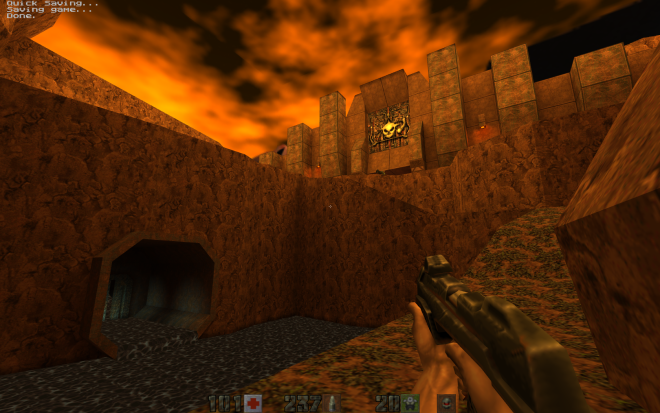 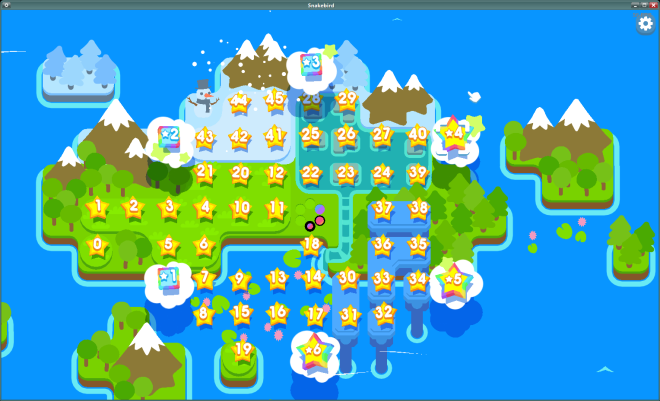 And a wallpaper of parrots, available at: http://wallpapercave.com/w/a5QVpjx or http://www.kanhangadvartha.com/HQW-946107.html